It was a benefit for Southern Decadence 2015 and its charities: LGBT+ Archives Project of Louisiana, Louisiana Equality Foundation, and PFLAG New Orleans (Parents, Families and Friends of Lesbians and Gays) Scholarship Fund. 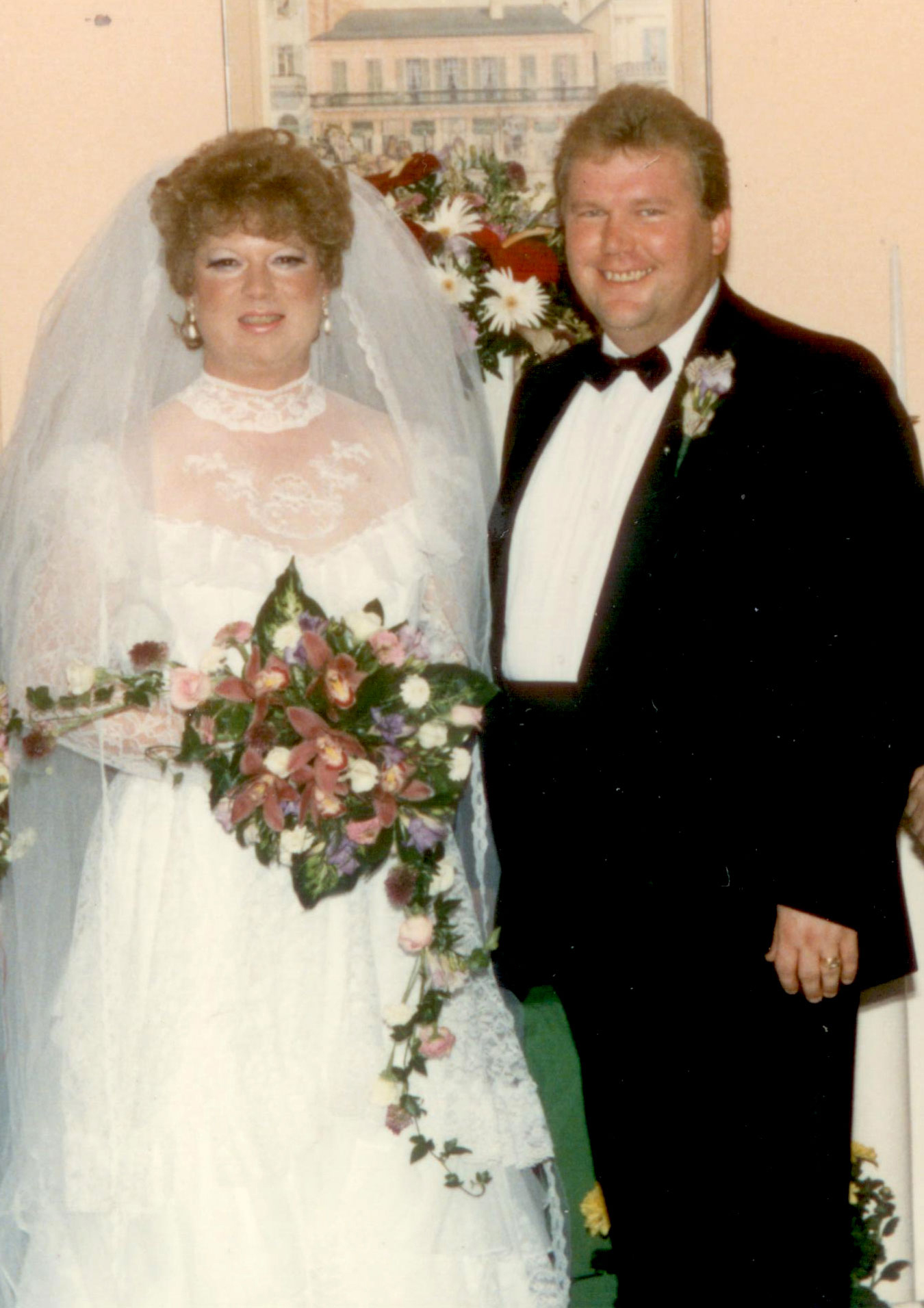 On August 17, 1986, the Metropolitan Community Church Blessing of Holy Union was performed on the 12th anniversary of the couple in the Bourbon, St. Louis & Dauphine Rooms of Petunias in New Orleans.

In previous years the couple celebrated privately, or hosted their Magnolia Cotillion to celebrate the affair. 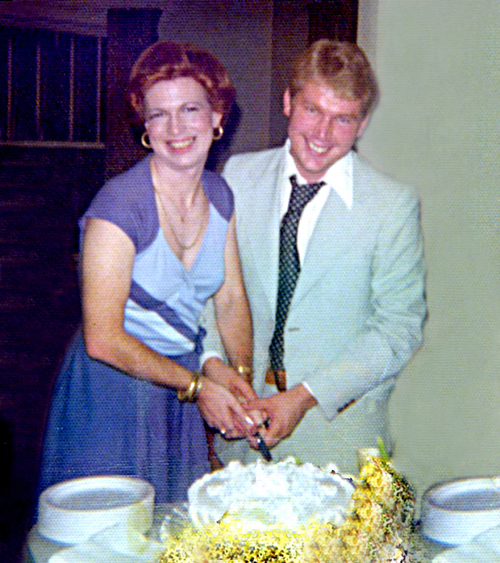 Meeting in 1973, the then Baton Rouge couple, began, what was considered, the society bash of the summer. Magnolia Cotillion I held on August 17, 1974 celebrated the couple's first anniversary. Sharing their lives with the greater community has always been the trademark of these two fun-loving men both in Baton Rouge and now in New Orleans.

People from all walks of life attended the Cotillion, dedicated to the charm and hospitality of the South. Gay, lesbian, bisexual, transgender, straight, politicians, celebrities, young and old alike, took part in the festivities. And why not?

It was only one of two or three times each year that the Ambush compound, an 1830s mansion, encompasing Ambush Mag and AMBUSHonLINE offices on the first floor adjacent to the plant laden patio, Belle Lain's Magnolia Bar on the landing of the 3-floor staircase, the couple's private residence consisting of the second floor palour, formal dining room, and internationally famous, award winning Bourbon Street balcony, and the couple's third floor boudoir, are open for invited party revelers. The Ambush Art Collection, as well as the couple's numerous antiques and collectibles, are showcased throughout. Guests were treated to a scrumptious feast personally prepared by the couple each year.

In 2005, the Walk was cancelled due to Hurricane Katrina. The Naquin-Delain's decided to join the Virtual Walk held in December that year by hosting their Celebrate the Season holiday bash asking guests to make donations to the 2005 NO/AIDS Virtual Walk which they did raising $4,830.

The 2008 Cotillion raised $4,500 for Louisiana State Gay Rodeo Association. The couple's charitable donations from parties at their home now total over $175,000.

..."The mammoth success of the Cotillion would not have been possible without the support of all our friends and business associates. We owe an eternal debt of gratitude to those who have made this endeavor a reality."

Brought to you by

Over 375,000 Unique Visitors Per Month
Independently verified by reports generated through Web Trends